Real life things have been plaguing me a lot lately.  You know those "adulty" things that everybody always talks about (nonsense I say). But jobs and finances and a crazy dog and future children and houses - they've all been on the "topics for constant consideration" list lately.  Its pretty exhausting, I'm not going to lie.  I understand why people check out of their responsibilities sometimes and do things they shouldn't.  Because sometimes it really does feel like a lot.

So that's what we did on a monumentally smaller scale than many often do.  SP and I shirked all life duties, packed up lots of chips and other horrible for you foods and drove 4.5 hours to Morro Bay to meet up with my highschool teacher turned close friend and some other long lost highschool buddies.

I'd never been to Morro Bay prior to this trip.  And I have to say - its pretty great.  Cute little seaside town, quaint, nice people surrounded by really lush hills and THE ROCK - massive and sea lions and water.  It was lovely. 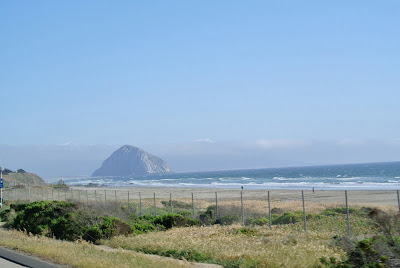 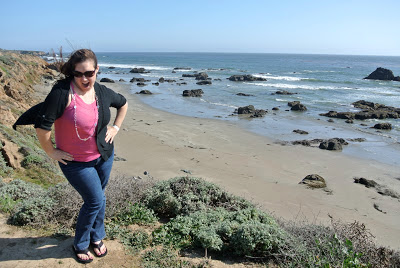 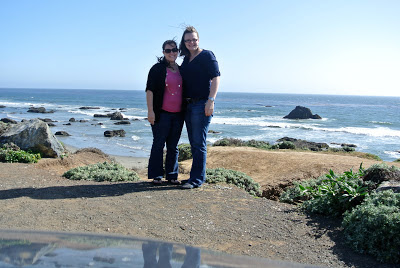 We spent Friday night eating chips and drinking (way too many) beers and playing muppet uno - which I can't recommend more for some good times - and just catching up with one of my all time favorite people.  And Saturday morning exploring downtown Morro Bay. 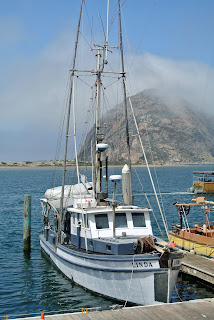 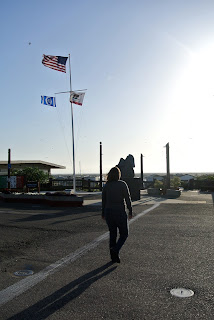 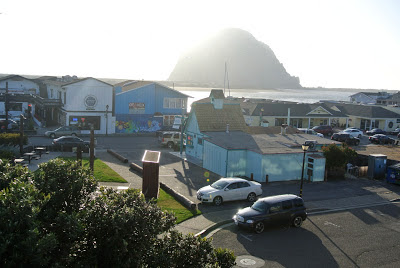 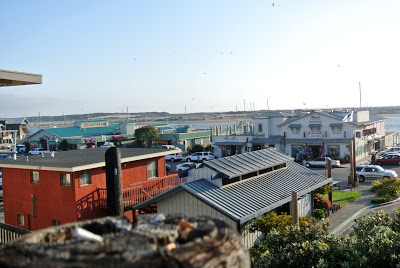 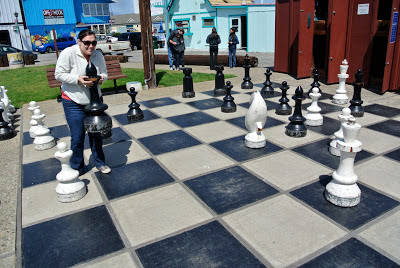 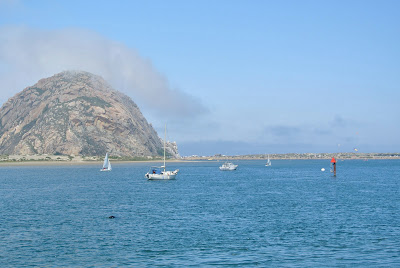 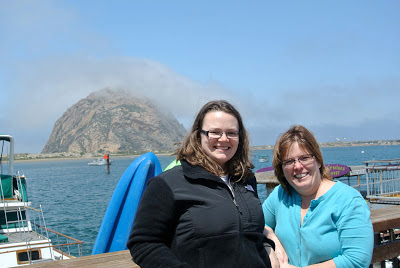 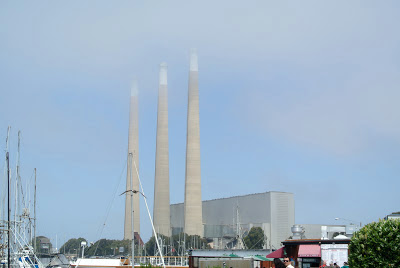 Saturday afternoon was a Farm party.  Yes, you did read that right.  One of my friends from highschool is now a farm manager.  He is the crunchiest, granola-iest, happiest farm guy ever and he invited us up to his farm for THE farm party.  And let me tell you what.  That was an adventure.  First of all honda civics - not really meant for the rough terrain but we made it, alive, up the mountain to the farm.  Where there was music and organic plant clippings and tempeh tacos and an Argentinian cowboy named Jaime grilling esophagus on a huge outdoor grill.  We baked in the sun, ate the most amazing ribs maybe ever (yes I am still a 99% vegetarian but you don't say no to Jaime the Argentinian cowboy's ribs - so I ate them and I loved them) and listened to live music while sitting on bales of hay in the middle of a farm.  We drank home brewed blueberry beer (yum) and I contemplated giving up all of my life's possessions and responsibilities and moving into nature.  And then I went to the bathroom.  And let's just say, that dream went down the toilet (or hole) along with the cup of woodchips I had to pour in after myself. 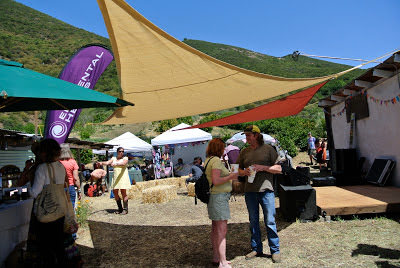 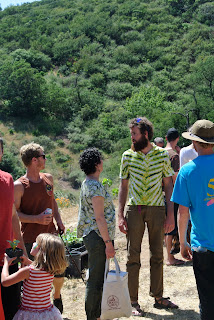 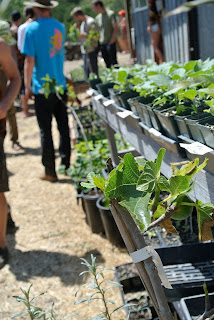 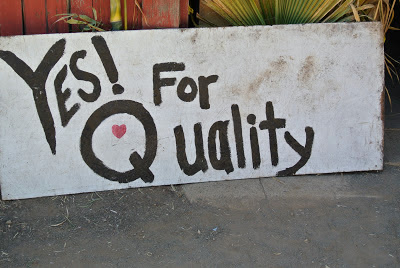 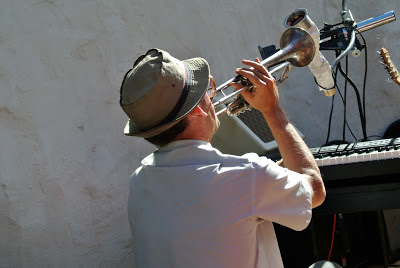 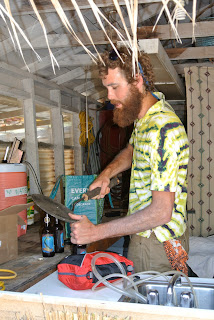 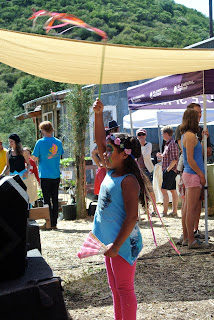 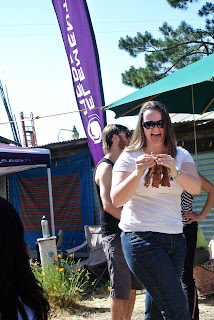 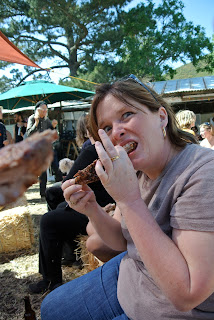 It's been almost 10 years since I graduated from high school (yikes!).  And I am happy to report that it definitely was not my peak (thank you God) but I do have some incredibly fond memories from those times.  And clearly added a few truly fantastic people to my "friends list."  It was funny to see these guys, men, who I had laughed with and grown up with.  To see where they (we) are now.  Everybody thinks you change SO much after you leave high school...but I'm not so sure.  Obviously we change.  But those fresh faced, smiley boys I new in high school, they were still there.  Wrapped up in the smiles of the great Men they've become.  Its like we're all still us, but a little bit altered, just slightly around the edges.  We're US 2.0. 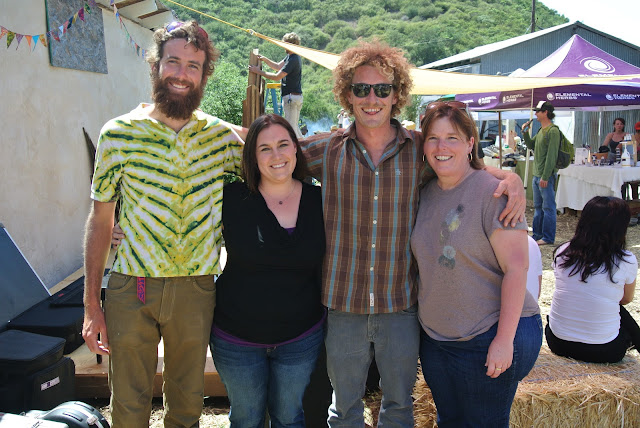 It really was a fantastic trip.  Full of great food and reminders that true friends never leave you, they're in your heart forever.  And people who know you.  Who know your history and the fibers of your true being - they are some of the greatest blessings.  There is nothing more freeing than feeling like exactly yourself.

Happy Sunday My Friends!
Posted by Bloggity Bloo at 8:36 AM