The baking continues (and I'm super behind!)

We're at about 19 weeks with this whole making a baby nonsense.  That means nearly halfway.  Which I have to tell you is pretty much nuts.  19 weeks is significantly better than 9 weeks though let me tell you what....This second trimester thing is pretty good stuff.  Much less of the constant ick-ness, sometimes you wife stays awake until 9pm (instead of 8pm) and as of late we believe there's been a little movement from our beloved peanut.  (SP is pretty sure she's feeling the baby but seeing as it's the first one...its hard to tell ya know?).  I have 2 old journal entries sitting in my drafts so I will stick them below and then starting asap I'll be back to blogging in real time.  I have some major summer catching up to do and I want to bring it back to the here and now.

But for the moment...a little nostalgia for the books:

I have a bad feeling that my caps lock will be working overtime in the next months as we have all the first everythings.

Yesterday we went in for the first ultrasound. SP was such a good sport as she's been feeling pretty erpy lately.  Erpy is my mother's made up word for just general crappy nauseous feeling. And SP has been feeling the erp big time and I swear everybody at the clinic asked how she was feeling so she got to say over and over that she felt pretty much like crap. She's a trooper though.

So we sat in the dark with one of our favorite doctors and he showed us our little bean for the very first time and I definitely cried silently when they showed us the heartbeat.  It was truly amazing. Like how can that itty bitty tiny thing have a heart beat and its going to grow into a BABY?!

SP and I were pretty much on cloud 9 after that. The doctor spent several minutes with us afterwards answering a few basic questions (can we travel, how long should we wait to tell people etc) and he told us that we had graduated from the clinic and could move onto the regular ol' OBGYN! Wooo hooo!

So we're going in for another ultrasound next week (WEEK 8!!!) with the OBGYN and then in July we have our first prenatal class! 2 hrs all about growing a bean. I'm slightly concerned that we'll be the only lady lady couple there but at this point I could give half a sh*t because I'm just so excited.

Our projected due date is Feb 4th! February sounds like a perfect time for a baby if you ask me! Now I'm dreaming up ways to tell my parents when we are down there in a few weeks visiting them - we decided they will be the first to know and then we can start the big leak of info when we hit the end of the first trimester!

It's week 8. Which means we've hit the 2 month mark and are almost at the telling people stage. Thank goodness because ware both about bursting at the seams! This also means that my poor honey has essentially been sick for 2 months straight. And it's only gotten worse in the last few weeks. The only thing that helps a little bit is watermelon so she is pretty much eating it by the gallon. A watermelon a week anybody?!  Glad its summer!

Today we have our first ultrasound with the real live OB as we've moved out of the fertility clinic. It's exciting to be with the "regular" pregnancy people now. And we're excited to meet the OB since it's a new person. But she had really good reviews on ratemydoctor ;) so we both are hoping things go well. Really just praying that all is moving along as it should and that the erpy will stop soon and SP's energy levels will increase a little bit (she's having a hard time making it through the work day these days)

Honestly I'm so in awe of her and so grateful that she's doing this for us.  Especially as I was pretty jaded after my 6th unsuccessful IUI and feeling like we were never going to get this baby train going. And now here we are happily moving right along!  2 months down 7 to go!

Update: We had the ultrasound. THE BABY HAS ARMS AND LEGS! Also I cry every time they let us hear the heartbeat.  It literally takes all of my energy not to sob every time I hear the thub thub thub!  Also everything is right on schedule! Thank you universe!

These are definitely from a later ultrasound but they're still pretty sweet: 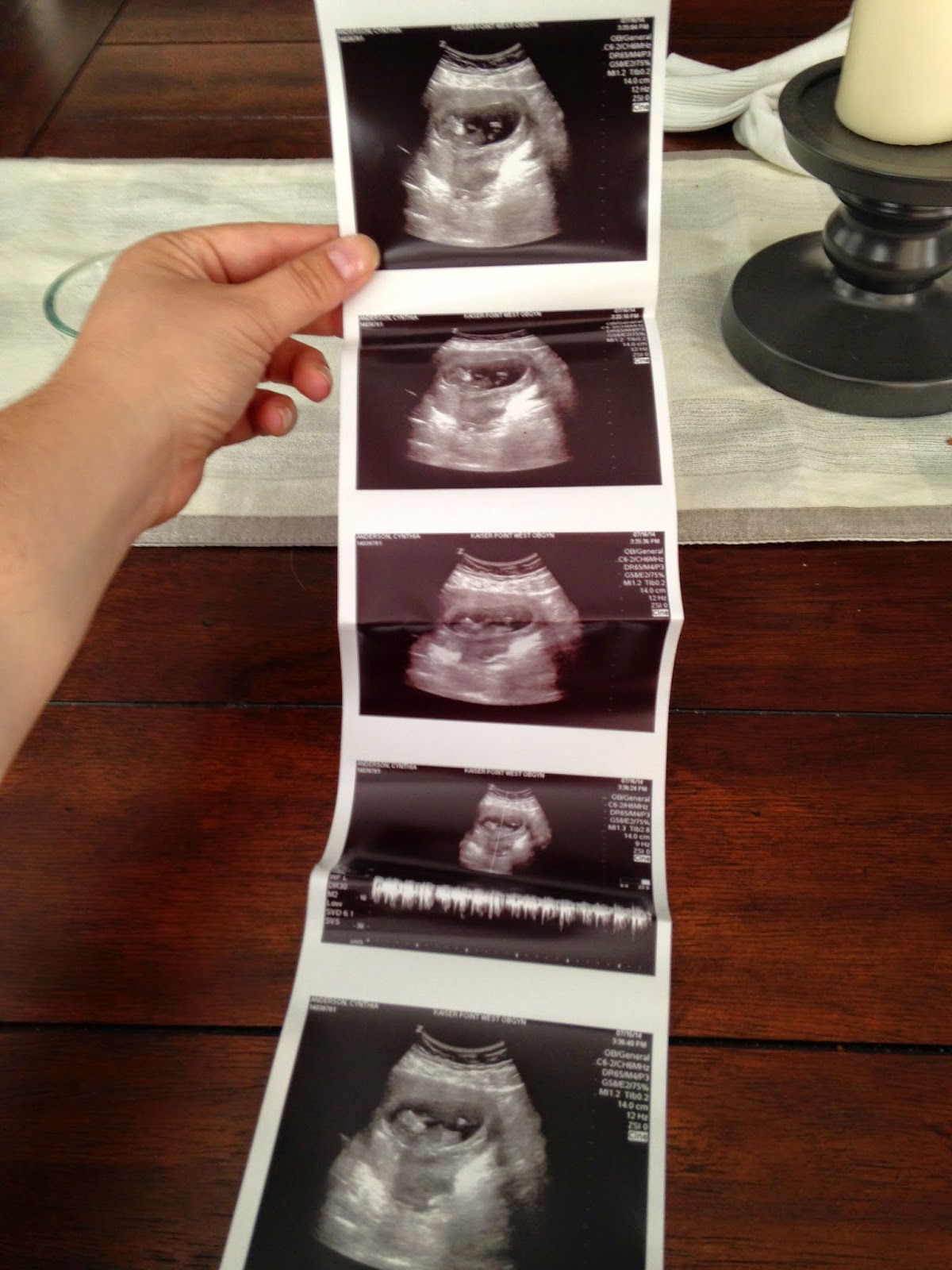 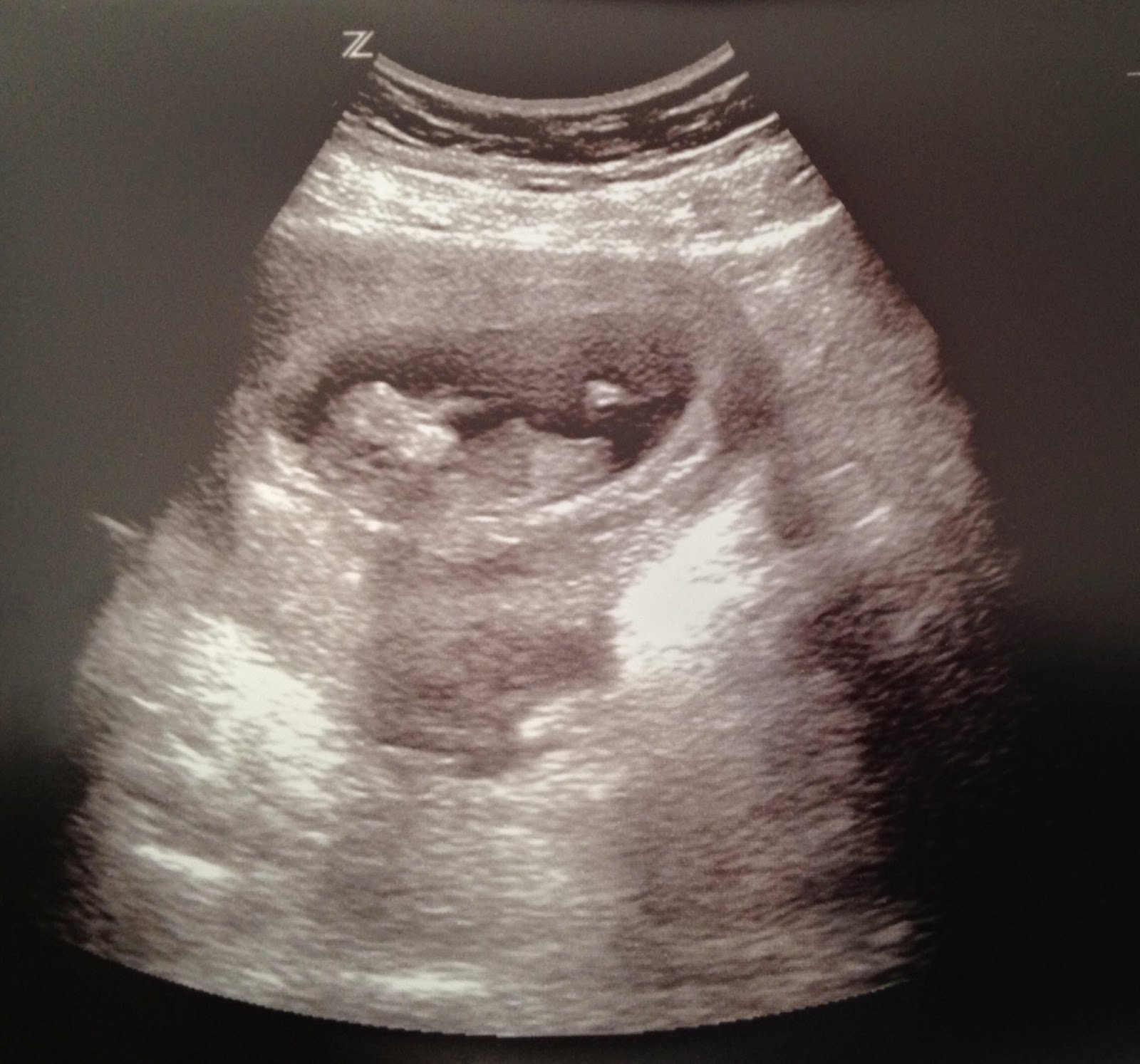 Posted by Bloggity Bloo at 9:33 PM