Wherein I drink the NYC Koolaide

SP and I spent the last week in New York.  First in the middleofnowhere New York visiting my Grandma (she's 93!) and other relatives.  And then onto NYC. 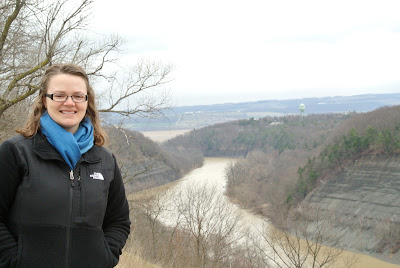 The "Grand Canyon" of the East 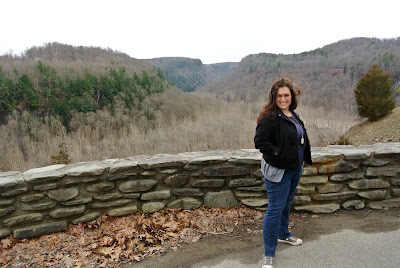 It was a touch on the cold side in Western NY 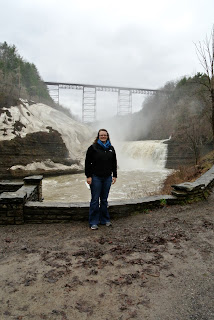 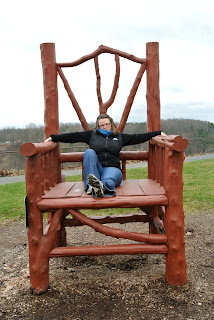 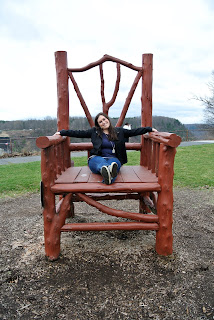 The dichotomy of the 2 places, I can't even explain.  First the country - cold, rolling with space, and full of human connection (aka I'm related to half the town my grandma lives in)  And then the city, shiny and gritty and bustling beyond belief.  I thought I would hate it.  I mean, I'm no country bumpkin - I don't really like the nature on me and I definitely don't like being too far outside of "civilization" for too long.  But I'm not a city girl either.  I'm pretty clausterphobic (fun fact), I don't like to be in big crowds where I feel like I can't escape, I always look for an exit (I count the rows to the exit in an airplane...do you see an OCD pattern here)  So New York City, while inviting in its vibrancy, I wasn't sold.

Until I got there. 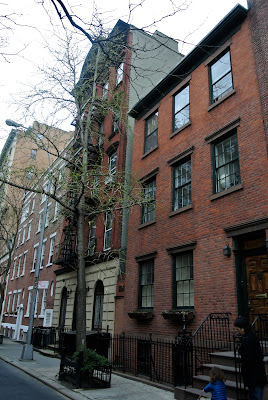 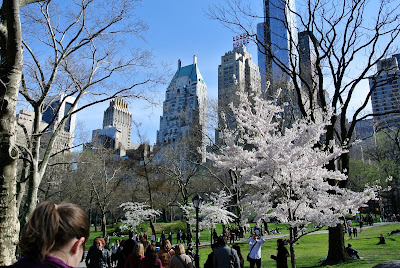 SP and I spent the first day there wandering around Central Park.  Which was bursting with spring and busting at the seams with city dwellers who couldn't get out of their apartments fast enough.  The people, the sunshine, the pretzels from a cart.  Love.  Smelling in the fresh, crisp air, and the flowers and the people.  I could sit in Central Park and people watch for the rest of my life.  Perfection. 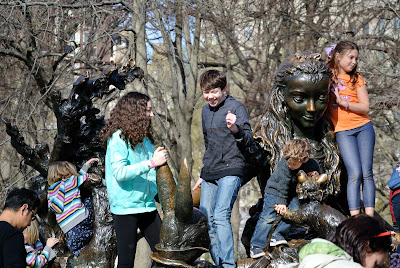 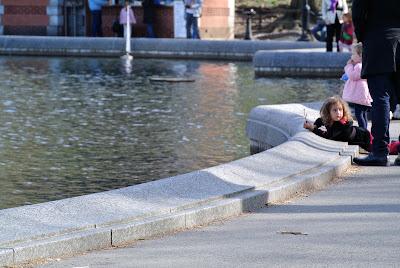 I also apparently was on a mission to eat my way through the city's italian restaraunts.  We started with dinner at Patsy's.  Love again.  The pizza.  Heaven.  And a caprese salad with heirloom tomatoes the size of my head.  Did I say Love yet?  We wandered through the city and ate a cupcake at Crumbs.  And as the sun set we headed for Ground Zero.  Did you know that you have to pay to see the memorial?  What kind of bull honkey is that?  I can't think of anything tackier than paying to see a memorial.  I didn't like it one bit.  But the new world trade center tower is gorgeous.  Sleek glass and its going up quick.  Most of all though, I loved this one firefighters memorial we found.  Unassuming.  On the side of the building.  Touching, important and there as a reminder for all (not just those who buy tickets)

When I died and went to Heaven at Patsy's!

We slept hard that night and the next day we went to Carnegie.  SP's aunt is an Opera singer.  Like a famous one.  So we got the backstage tour.  The dressing rooms, the stage, the rehearsal with a chorus the size of my graduating class (well maybe half)  It was overwhelming.  The music is so large.  It just fills you up.  And that building is beautiful.  We trecked all over the city that day.  Determined to continue my pizza consumption we headed to Eataly.  I'm pretty sure Eataly is heaven on earth.  Its like Italy in a building.  Markets and restaurants and people speaking Italian.  We ate a cheese plate and a pizza straight out of a woodburing stove in front of the bar we ate at.  L.O.V.E  That second day took us to every conner of the city.  Bryant park.  The library (mixed with Eataly this would ACTUALLY be my heaven)  It was like a book nerds paradise.  The architecture.  The volumes and volumes of books.  We saw grand central station and hit up Union Square for a walk through the farmers market and a sit in the sun and some more people watching.  It was glorious.  That night we got to see a real preformance at Carnegie hall.  And as we sat in our box (perks!) high above the stage and the music swelled and filled the hall I promptly burst into tears.  There are no words to describe that transcendent feeling when the music takes you.  It sounds cheesey and stupid - but for me its true.  It takes me away and my senses are overwhelmed. 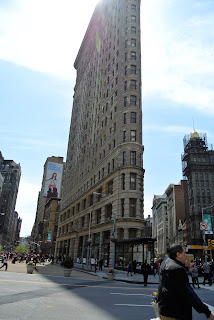 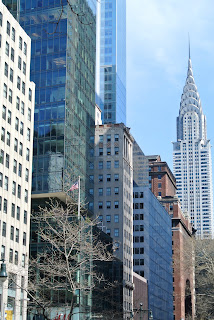 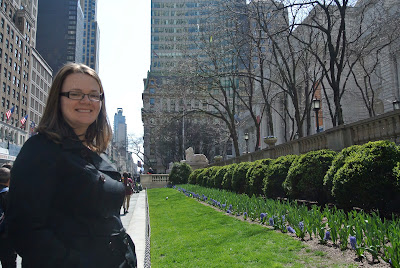 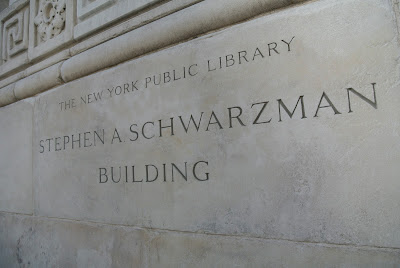 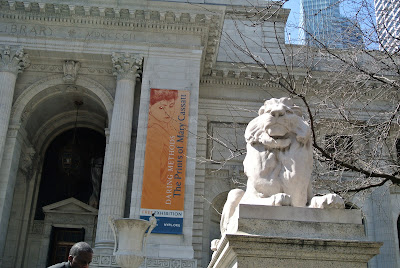 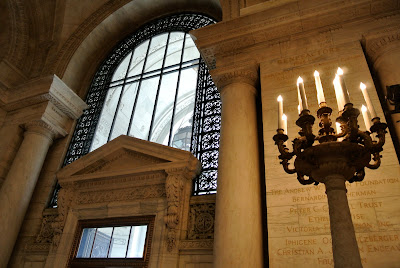 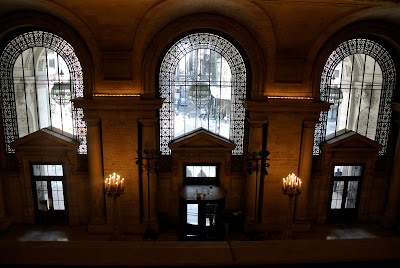 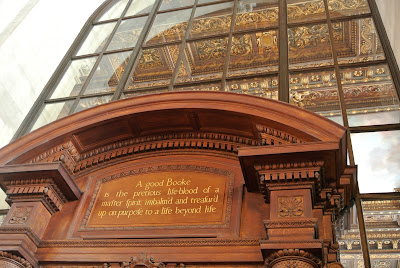 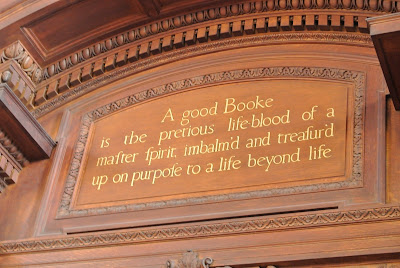 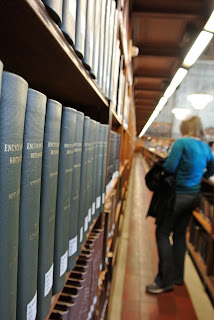 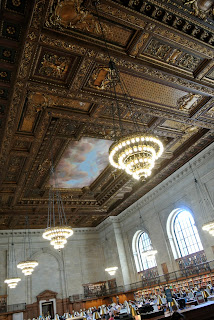 The next day we picked up our tired bones and headed into the city again to let her punish our feet and fill us up again.  We walked around the adorable adorable Village (please can we pick up a block and put it in the CA sun?) and had a beer at a hilarious mexican food place with a half a taxi in it.  We saw stinky dirty times square (skip it...)  and ate pasta (maybe I'm Italian?) on Columbus Avenue.  And then Newsies on Broadway - because I hadn't had my mind blown enough by the City yet.  While the music was no carnegie hall, the dancing was off the charts.  And I love me some good dancing. 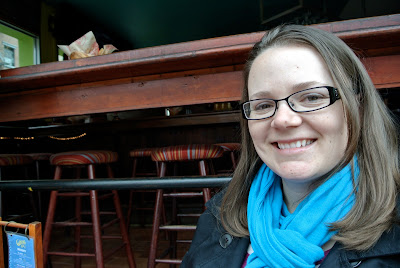 And then I was spent.  And completely and totally overtaken with I-want-to-move-to-new-york-city-itis.  I went so far as to innocently (?) look at housing prices.  HAHAHA.  And then reality hit me hard.  $10,000 out of pocket to get into an apartment the size of a postage stamp.  Astronomical cost of living.  It SNOWS for goodness sake.  The clouds and the grit and the hustle and bustle.  And the stress.  I'm not sure I could hack it (or would want to). 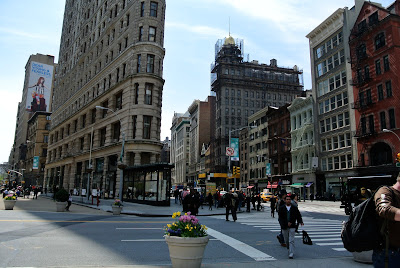 But NYC in the spring with millions of dollars....

It's nice to sip the koolaide occassionally and dream a little dream of a different life. 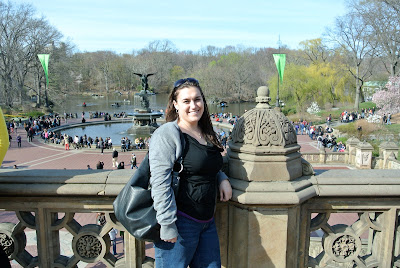 Posted by Bloggity Bloo at 7:50 AM